TO GO WITH AFP STORY by Katarina Subasic 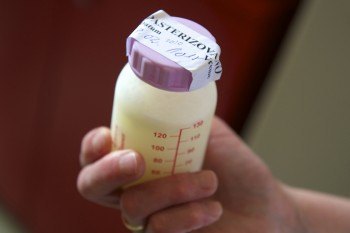 TO GO WITH AFP STORY by Katarina Subasic — A woman holds a bottle of collected breast milk on April 9, 2010 in Belgrade. Despite figures showing Serbia ranks below the southern European average for breast feeding babies, the country’s first Human Milk Bank opened here recently and hopes to provide a push for new moms. The milk bank at the Institute for Neonatology in Belgrade is a first not only for Serbia but also for the Balkans. For now it provides breast milk for mostly premature newborns hospitalised there, but it plans to branch out, said Slavica Simic, the head of the department. AFP PHOTO / Andrej ISAKOVIC (Photo credit should read ANDREJ ISAKOVIC/AFP/Getty Images) 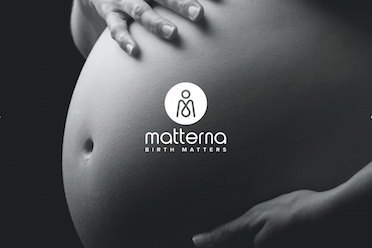